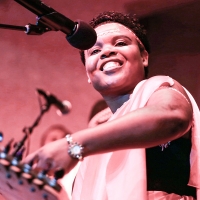 Sophie Nzayisenga is the first female player of the Inanga, a large tough-zither instrument with between 8 and 16 strings.  Her father, Thomas Kirusu, was one of the most renowned Inanga players in Rwanda, and at a very young age he began to teach Sophie. At age 6 she was presented and awarded by the French Cultural Center.  She has since developed the role of the Inanga in traditional Rwandan music, as well as in international formations in Malawi, the UK, and Turkey. 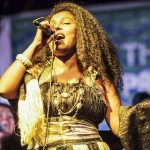 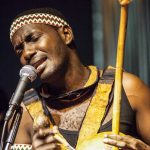