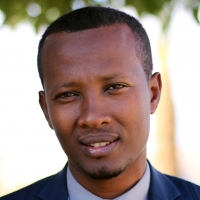 Yared was born in September 12, 1987 in Southern Nations, Nationalities
and Peoples Region, Kaffa Zone, Bonga, Ethiopia. He attended his primary and secondary
education there at his birth place. After that, Yared got the chance to join Jigjiga
University, Ethiopia. In Jigjiga University he studied Political Science and International
Relations and graduated with honors. Yared rejoined Jigjiga University Department
of Political Science and International Relations as an Assistant Lecturer in September
2013. After two years of service in Jigjiga University he got the chance to pursue his MA
Degree in Political Science at Bahir Dar University since September 2015 where he is currently working on his MA thesis. Generally, Yared possess quite strong
leadership quality gained from the cadet leadership course and leading different voluntary
associations and clubs at the University level. Finally, his hobbies are open discussions on
political and social issues, helping people in need, reading books, working for common
good, planting trees, and swimming. Yared is sociable, humble, hardworking,
punctual, honest, and peace loving. 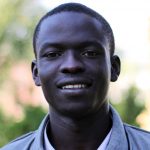 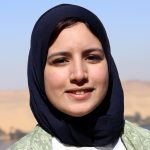