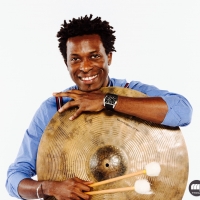 Born in Burundi, Claude Ciza began his musical journey on traditional Burundian drums and other African percussions but his curiosity for music carried him to modern sounds. By the age of 18, he was touring Africa with Kidum and Samputu, among others. He later moved to the Netherlands where he graduated from Prins Claus Conservatory studying jazz drumming until the tutelage of Ralph Peterson and Steve Alternburg. A composer, drummer, and in­demand teacher, Claude has toured Europe, Africa, and the US. 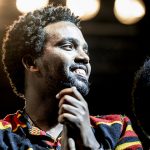 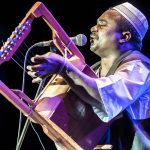