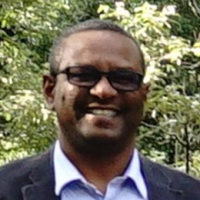 Director of the Global Justice program
Haas Institute for a Fair and Inclusive Society, UC Berkeley

Prior to the Haas Institute, Elsadig led the international program at the Kirwan Institute for the Study of Race and Ethnicity at Ohio State University, where he also served as an associate editor of the Institute’s journal, Race/Ethnicity: Multidisciplinary in Global Contexts. Earlier, Elsadig was a researcher with the European Economic Community, Amnesty International, Witness for Peace, and various international grassroots and advocacy organizations on issues related to internal displaced persons, indigenous peoples, human rights, immigration, social mobilization, and environmental and social justice in Sudan, Greece, Colombia, and the United States. Elsadig holds degrees and trainings from Panteion University/Athens, Greece, the Ohio State University/Ohio, SIT Graduate Institute/Vermont, and Columbia University/NYC. 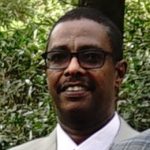 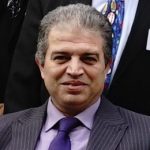